Manipal is located on the west coast of India in the state Karnataka about hour and half from the Mangalore airport and about 10 minutes by bus from bigger city Udupi.

Manipal is small city. There are mainly universities so the town is full of students. The city is really safe, full of nice restaurants, quite clean and developed.

Udupi - the closes city, there is nice temple a lot of small markets and beaches.
Hampi - Unesco heritage. Location with a lot of temples and nice nature.
Mysore - the second biggest city in Karnataka with really nice palace.

I studied corrosion of metal chips in different solvents and efficacy of corrosion inhibitor.
I didn't spent much time in the lab. I got different topic and also a field of chemistry than I applied for so I was quite disapointed. The lab equipment is not as nice as we have at our school labs but I expected that so I wasn't surprised. The people in my lab were really kind.

Approximatelly 5400 INR per month (depends on the working days). It is not sufficent for local condition but it is nice.

In the university, people speak mostly in English but with their very strange accent that you have to get used to. Out of the school, it is worse. But we never had a big problem with communication. They are really nice and they really want to help you so with nonverbal communication you can do everything there.

Accommodation was provided by the university for free in New International Hostel. We had really beautiful rooms mostly single. As a girl, we had a curfew at 11 pm that we had to follow. We had problems with mold since we were there during the monsoon season (July, August). There is a laundry in the hostel and all around the city but most of us did it by hand at our rooms. There was a cleaning service provided by the hostel. There was no kitchen.

There was prepared cab for me that took me directly to my hostel where I met a member of LC and she helped me with signing in. The next day I was took to the IAESTE office by another intern and I was introduced to other members of LC and interns.

The LC prepared several trips for us that was really nice. In the middle of August they also prepared Namaste Manipal - a week full of different events conected with indian culture. It was amazing!

I met a lot of foreign students at the hostel or in the IAESTE office. I was added to the whatsapp group. We did everything together - meals, parties, trips. During the summer there were almost 80 people so we met people from different countries and cultures. That was nice.

There is Marena a big sport complex where you can buy a monthly ticket that is for students really cheap. I went for yoga classes almost every evening. There is also a cinema.

The food there is spicy you have to count with that. But you will get used to. The food is so tasty and good just don't be afraid about trying new things. It is much better there than in any indian restaurant in Prague.

I got an Indian sim card for three month and I paid 1500 INR. There was 3 GB per day so I had used whatsapp for communication. There is a wifi at the hostel but you need a pasword that would give you after signing to the school so it doesn't have to be immidiately after you arrive.

Be open minded and prepared for everything. Don't make a lot of plans because it won't happen that way, just go and don't be affraid of anything. There is a lot of people that will help you. And also a lot of annoying riksha drivers.

I had my own filter bottel but it wasn't needed that much during my stay in Manipal. It was quite usefull for some trips. It also would be good to have a rope for hanging clothes.

For me it was really nice to experience to life the indian life. It gave me a lot of patience and I met a lot of new people all over the world.

Fine. I wasn't that informed before I came there but they helped me with everything I needed anytime.

Excellent. I am so happy I did it. 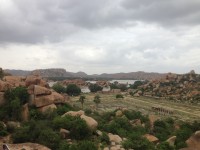 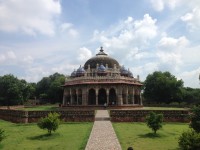 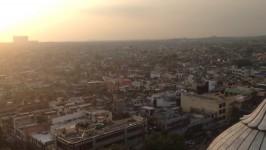 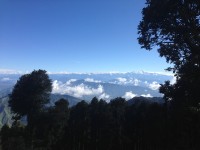 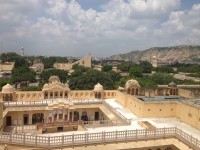 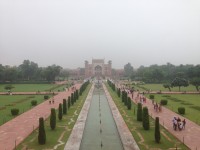 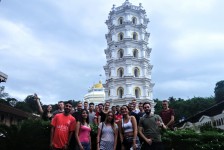 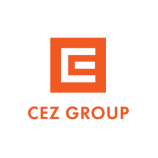 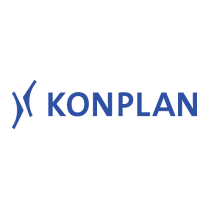 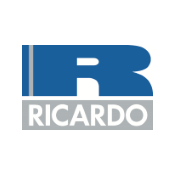 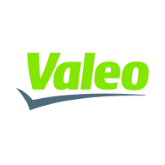 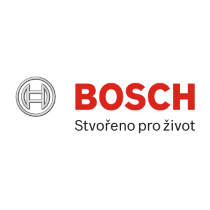 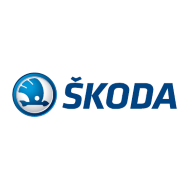 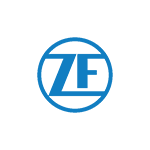 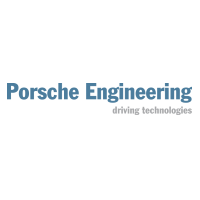 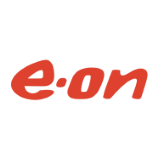