Russian Federation is transcontinental state in northern Eurasia, largest country in the world. There are many differences of landscape and living standard and conditions.

Moscow is the capital of Russia and it has 12 milion citizens (like whole Czech Republic). It is clear especially inside of the moscow´s metro, it was overcrowded almost everytime. But it´s very useful for everyday transportation. And also very beautiful, many stations are like museums.
Moscow is very nice and inspirative city for me. Everething is more large, more high...It is very lively city with many cultural opportunities and with many fancy parks. There are very honest and helpful people although almost anybody can´t speak english (neither young people).

It is needed to go to St Peterburg. I went there by night train with bed, you just go sleep in the Moscow and wake up in St Peter :-) It is smaller and more lovely than Moscow.
Also you can go to the cities near to Moscow - 1-2 hours by train.
I had guide book Moscow from Lonely planet, there are many tips.

Architectural studio Manipulazione Internazionale. Small company with four employers. We were there three girls on intership in the same time. (Greek and Spanish)

I made two tasks during my stay here. The first one was public space near to the Contemporary museum of modern art. I designed greenery and sculptures on this plot.
The second one was architectural competition to Australia. I designed beacon (lighthouse) on the seacoast.

3000 rubles per 6 weeks, almost like nothing, but my trip was for experiences ;-)
for imagination - one draft beer in pub 250-300 rubles, whole menu in burgerking 200 rubles, bottle of russian vodka (0,5 l) from supermarket 290 rubles, icecream 60 rubles, basic foodstuffs from supermarket comparable like in Czech Republic (after currency conversion)

The languages requirements for this intership was english - good. And I think it was adequately. Their english was simple and one of them can´t speak at all.

Technical university provided it and it was for free. I stayed there with two girls, one from Greece and another one from Spain. We were three in one room and the bathroom was for another two rooms. And we had 10 days only cold water.
It was 45 minutes long journey to my office by metro.

IAESTE member picked-up me on the metro station near to my dormitory. I went alone from the airport, firstly by aeroexpress train and then by metro.
I met ohers from IAESTE my first evening there. They prepared programme for us sometimes.

There were more people for intership and we met each other very often - walks,parks, pubs, culture life... I met people from Germany, Spain, Greece, Columbia, Equador, Northern Ireland and of course from Russia.

There are many parks with roads for skating, cycling, skateboarding. And there are ping-pong tables almost everywhere (also inside of my office :-)) I run in the park near to the dormitory.

There is a canteen inside of the building where the office was situated. It was very similar cuisine like in Czech Republic.
There are any restaurants with sale after 9 pm (named Grabli), they have local meals - sashlik, borsch, desserts. There are many gregorian restaurants, it is very favourite for russians. I very like khachapuri - hot pastry with cheese and fresh egg inside.
And there are local "fastfoods" with bliny (pancakes), they fill it with cheese, ham, meat, vegetable or with sweet fillings - nutella, marmelade, fruit.

I especially communicated thanks to the internet - skype, e-mail... There is wifi connection for free inside of the metro. And also I had russian sim card (Megafon company) to communicate with people here.

It is good to know any letters from Cyrilic. It is very useful especially to orientate myself on the map and in the metro.

I didn´t need anything special.

It was experience in many field - improve of language, explore the city, meet new people, make friends, work with foreign people.

Members of Russian IAESTE offered and planned many cultural opportunities. Everything was without problems.

I can recommend the intership. Everything was well organised. 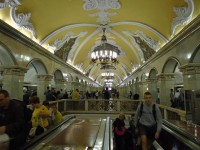 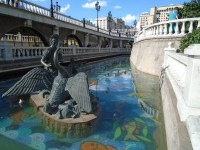 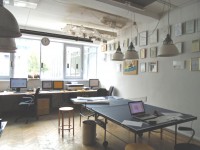 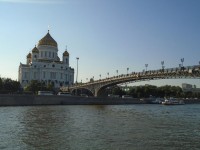 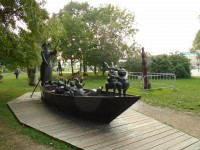 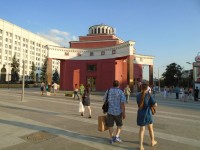 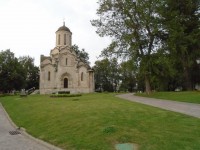 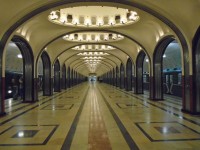 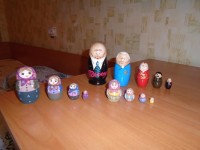 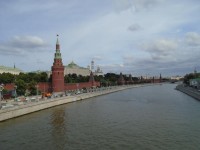 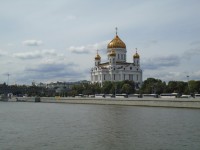