My internship took place in the western part of Argentina near the borders with Chile in the city called San Juan.

San Juan is the capital city of the whole province. Nevertheless, it is a smallish city located in the middle of the desert.

The city is in the middle of the desert but some of its surroundings are quite beautiful. Things to visit near San Juan:
* Dique de Ullum - An artificial lake where you can do kayaking, paragliding and more. It is very close. 30 minutes by bus, 10 by taxi.

* Barreal - Village in the desert, where you can see stars from the observatory or you can ride with wind carts over a salt lake with the speed up to 80km/h. It takes few hours by bus to get there.


Nearby cities that are worth visiting - Mendoza, Cordoba, Santiago, Valparaíso.

My employer was the University of San Juan. I worked in the department of informatics.

My job was to develop a web application that will serve for games development for kids with mental disabilities.

Salary was highly insufficient even though the accommodation and food were free. Just 700 ARS per month.

The O-form said that only English is required but truth is that almost nobody in Argentina speaks English. At my department only my professor speaks English and still it was sometimes quite difficult to understand him with his strong accent. Also, most of the international students were from Spanish speaking countries like Mexico or Columbia and many of them don't speak English at all. Other Iaeste trainees were from Europe so at least they usually speak English.

I was accommodated at a small hostel called Cerro Blanco. Location of the hostel was nice. The room was for 4 persons with own bathroom. The accommodation was arranged and paid by the university.

International office arranged pick-up at the airport by my professor which was very nice. Otherwise, the trainees had to organize all the events by them self.

Most of the trainees were from Europe and spoke English. At the hostel, there were also accommodated exchange students but they were mostly from Mexico and spoke only Spanish.

Same as in any other small city.

We had breakfast at the hostel as the part of the accommodation and we had lunch and dinner at the local cafeteria. All for free for the trainees.

San Juan is famous for its red wine. Especially Malbec is amazing here. At least for me. Mexicans always had to mix the wine with pomelo lemonade. :-)

Wifi at the hostel was absolutely terrible so no video chatting was possible. Also, the time is shifted by 5 hours which makes the communication even harder.

Have fun. Use every opportunity you will get.

Power adapter. Argentina has its own standard for power plugs. It is also good to have few copies of your passport because you don't want to carry your passport with you. You will get a hell of troubles if it gets lost or stolen.(happened to a friend)

I gained lots of friends and I learned about new technologies I am going to use in my own job. I got to know the way of life in Latin America.

There was not much cooperation needed.

IAESTE of Czech Republic did a very good job as always. ;-) 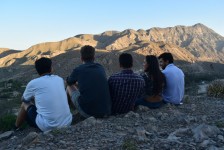 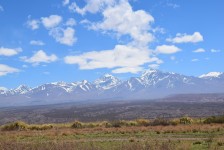 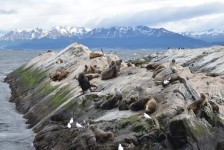 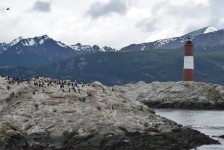 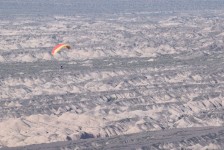 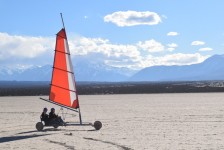 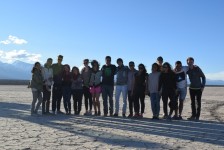 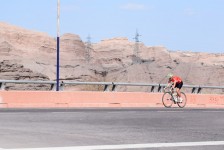 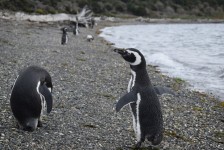 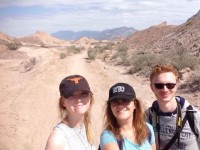