Split is southernmost city with IAESTE committee in Croatia. I recommend visit Mostar - it is nearest IAESTE city and there are great people. Also Bosnia and Herzegovina is beautiful and cheap.

Split is beautiful historical city on the coast. By Croats in known as one of the most expensive cities in Croatia but it is not that bad if I compare it to Prague. Food in supermarkets is similar price but eating (and drinking) out is much more expensive.

Small studio (only 5 people), most of them young. They spoke English very well but most of the time they communicated together in Croatian. Even though there was friendly atmosphere. Every other day we had home made meal cooked by our boss.

There was variety of projects. The most interesting one was study of ancient stone quarry. But mostly I worked on housing.

I had 3600 HRK which was quite ok, but it really depends on your lifestyle. Eating out is really expensive in Split. Luckily I had proper kitchen and fridge so cooked every day.

They required excellent English and they spoke English really well. I did not have problems. Also it was really easy communicate with locals. Most of them speak English but also Czech is quite similar to Croatian (especially food).

I was not accommodated in a dorm because it is closed during the summer. I stayed in an 2 room apartment about 4 km from the city centre with local student. I had my own room (really! small and window led into the concrete wall) but there was nice kitchen and air-condition. Local IAESTE members found it for me and it was really chance. It is not easy during summer season. I paid 1300 HRK for month. I understood it is quite a lot but I did not mind much. And last thing: I had no wifi at my place. I had internet in my mobile phone but it would be expensive use it for downloading music or films.

They helped me a lot in the beginning (accommodation, bank account,...). But it was during my first week. Since that a have not met them again. Most of them were in their interships abroad. I met their summer coordinator by chance in IAESTE Mostar weekend, ha-ha... Overall there are really few local students in Split during the summer, mostly there are tourists.

When I arrived in the beginning of the July there were 3 and they were great! But they left during the second week of the July (they have been working on university) and I left there alone.

There are many music festivals and other events during the summer. I have not done any sport except of swimming, jogging and walking. I do not recommend using bike as a public transport - the traffic is quite high and drivers are quite energetic.

There are many bakeries which are open late. I loved burek there. Also if you have possibility to borrow a student card of some local student you won. One proper meal in student's canteen costs only about 5 HKN (18 CZK!).

I had no wifi so I have not had many skype calls. I used email or I called. Price for 1 minute was 2 CZK so it was not that bad.

Split is great! I recommend invite your friends and family for weekends. Connection is great (everyday) and quite cheap. Also if you have bad luck and meet so few interns and IAESTE members you will not be so lonely.
I recommend walk as much as possible. Month ticket for public transport is cheap and I was quite lazy first (also it is really hot during the summer) but if you walk you can explode many interesting places and you can have fresh pluck figs every day!
Try to find an accommodation with an air-condition.
If you go to Split during the summer bring light thin clothes! Even during the night the temperature is above 30°C! I have been dying there and in the end of my internship my boss told me it has been one of their coolest summers.

I also recommend to bring one proper jacket. Few days a month there is really windy and rainy.

I had really much time for myself (yes, I was lonely sometimes) but also I met few great people. I had chance to try full time job and I learned quite many things there. Also it was opportunity to see things prom other point of view.

As I mentioned above they helped me a lot but they were not really interesting in meeting with me more often. But it really depends on current IAESTE members there. It can change.

It was tough sometimes but also a great experience!

If you have any other questions you can send me an email: [email protected] 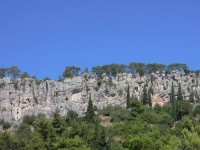 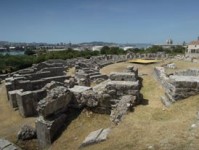 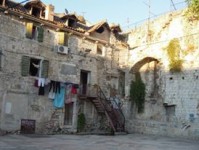 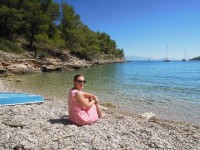 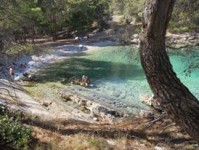 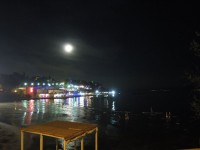 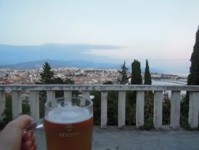 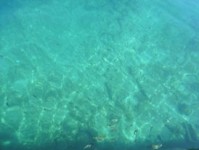 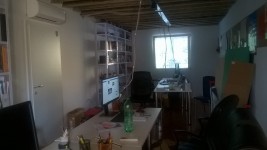