My place was located near Msida's harbour, right behind the church and kind of close to capital city - Valletta. (Around 35 minutes by walk or 5 minutes by bus.)

I wouldn't call Msida city, on Malta it feels more like whole Malta island is a city with many districts like Msida. Msida is appart of turist places, so it feels more like real Malta over there. It has a lot of small shops with various goods, from veggies to meat and home stuff. Msida's harbour is really nice place to hangout in the evening or during the feast and it is really close to very well known ice cream place called Busy Bee, you should totally go there and order "extra black" flavor. :-)

Surroundings of Msida is not that rich for places of interest, but it also has some nice courners. The rest of Malta is beautiful and offers a lot of beauties. You should totally go see the Marsaxlukk sunday market and visit St. Peter's pool beach. Paradise bay is also really great. Gozo is nice island too with a lot of nature shaped miracles. On the other hand Golden bay is a little overrated.

Employer and all members of the team were really nice and helpfull. Sometimes I felt like it is harder for me to get another job, because I was asking for it all the time, but in the end it turned out to be good experience.

I was mainly pollishing some gui features and plotting stuff for the frontend application of radio telescopes meassurements. Application was written in Python Django. Team was using Scrum agile methodology.

Sallary was quite OK. I think it was sufficient for food and accomodation and even for a few beers sime time.

Good english is required, since everybody spoke english.

Accomodation was provided from some guy, who is renting his appatment to students. I had sepparate room for most of the time. Just for a last week I shared the room with another IAESTE trainee.

Airport pickup was nice, Illena took me to my place and let me change before we went to some fireworks event with Dutch IAESTE comitee. During my stay they also organised BBQ on the beach and sports evening with traditional dinner.

I met all the other guys trough one of my colegues and it was most important thing for me, since we formed a really nice group of people. We were together almost all the time organising trips and parties.

I went jogging once and tried sea kayaking, both was quite nice. We also had one sports evening full of basketball and volleyball, which was also cool.

Food was really great everywhere, I really fell into love with pastizzi and ftiras, which are sold almost on every corner. They also have fresh and tasty fishes, especially in Marsaxlukk or Gozo.

All the channels you can imagine. I had wifi almost everywhere and for other places I buyed second sim card like for 15 euoros, just for mobile internet.

You should order public transport (Tallinja) card at least one month in advance, rather more, because Malteese public transport office is really slow and unreliable. (Some other trainees waited like 3 or 4 months and they didn't even get it in the end.) And it's much cheaper with that card.

UK electricity plug, Repelent for moskitos, pills. You can buy everything else there, but if you want to have a list of things, IAESTE Malta has one checklist on their websites.

Meeting of great people, exploring beautiful country and getting some new working skills.

It was quite OK, we communicated all the time trough emails and Facebook messenger.

In conlusion, Malta was great place for my internship. It was nice to get know this tiny country which was influenced and shaped by many other nations, but still kept its own nature and order. Malta is place of thousand flavors and this big rock in the middle of Mediteranien see can offer many activities and beautiful views for everyone. I was really looking forward to take tons of pictures with my DSLR camera, which appeared to be impossible since it was one big party for me and the group of other trainees, but there is big potential for photographers. If you are more into sports, it's nice to swim, jog, or do some sea kayaking. In the end, if you are up to go to Malta, I wish you good luck and nice summer over there. 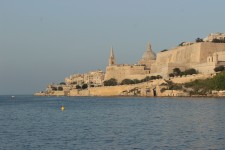 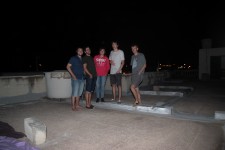 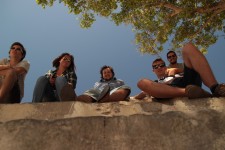 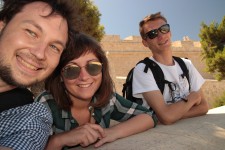 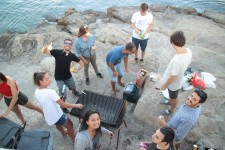 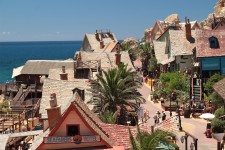 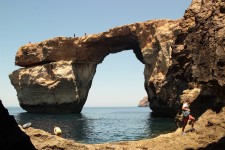 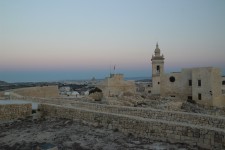 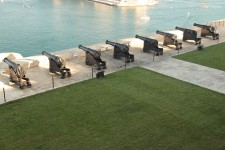 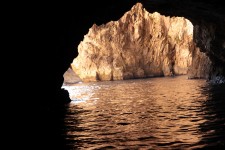 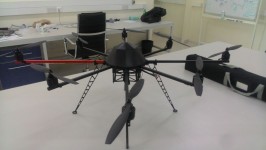