Tehran — the most populous city in Iran with aroun 15-18 million people.

In the city itself there are tons of places worth to visit. Who wants to enjoy some nature, there are mountains surrounding the city from the north. The area is a great place to escape smog and heat of the city. There are cheap buses to reach other cities (Isfahan, Shiraz, Caspian sea....) but mind the size of the country — it will take many hours to get there

University of Tehran — Centre of Excellence in Electrochemistry

6,500,000 IRR / Month — sufficient for local conditions, it even covered a bit of travelling around the country.

Dormitories, separated for men and women. There was a guard present at all times. Male visitors were absolutely forbidden at a female dorms. It was necessary to arrive to the building till 11 pm, after that it was locked and noone was let in. The price was pretty ridiculous — about 5 EUR per month. The location was the best — right in the centre, near the university.

I was picked up by a buddy who had contacted me beforehand and helped out with everything I needed. Some of the IAESTE member were very active, organising meetings and events every day or every other day. Also, multiple days trips were organised outside of the city.

Was easy since everyone was staying in the same dormitories.

There's an university gym which can be used free of charge with a student ID. Unfortunately the issuing took way too long and I received

There was WiFi in the dorms and at the university too. In some areas only though.

Travel around and meet locals. They are the nicest! They have limited possibilities to travel themselves so they enjoy foreigners to bring part of their cultures to the country.
In summer it's super super hot. Take light clothes but mind the dress code.
Obey the rules and don't mess with the police, no joke.

As a female don't forget to pack a hijab (scarf) for your flight. You have to cover your hair before leaving a plane.
Cash. You can't use foreign cards and you might get your salary at the end of your training period.

Indescribly rich cultural enrichment. Regarding professional skills I didn't learn much but I didn't not expect to do so.

Sometimes slow and chaotic but sooner or later they solved all issues and were very helpful. 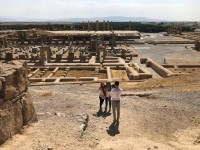 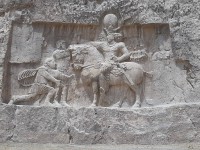 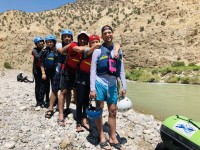 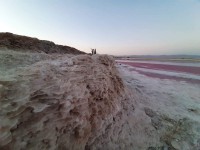 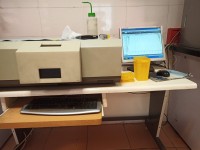 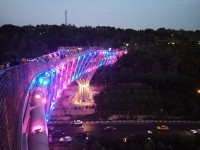 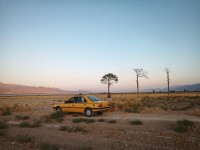 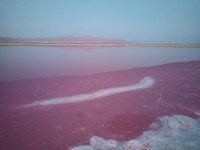 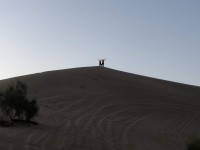 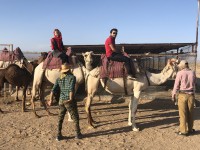 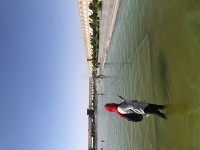