Moscow is a capital city of Russian Federation. Moscow State University of Civil Engineering is located was at Yaroslavsky District.

Moscow is city with almost 13 million inhabitants. Dont be suprise that almost nobody speaks english (neither at university), but they know how to use google translator :D Journey from my dorm to city centre was something about 1 hour, due to size of city. The city is safe thanks to CCTV.

I was in St. Petersburg, really nice city. I went there with night train.
Around Moscow, there are also a few cities calles Golden ring.

Moscow State University of Civil Engineering
department of Building Materials and Technologies
At my departure, there was only one guy which speaks english.

There was no prepared work for me and nobody didn't know what should I do. I was there only few times and I only helped with preparing of concrete samples and its testing.

The languages requirements was english (good). That is because they don't speak english at all or really simple english.

My university provided accomodation for free. The dorm looked really crazy, but I was at top floor which was fully renovated. I was at double room with one girl from Columbia. The WC was for 2 rooms, but shower and kitchen was one for whole floor. Also be prepare for cockroachs, they were in kitchen and bathroom. There were washing machine, but i did my laundry in hands ... you will see why :D
The dorm is 15 min from my university.

I had to get on my own from airport to dorm. Also at dorm was no one who speaks english, so I used pantomime and google translate :D There was whatsapp group so we could plan something.

At my dormitory, there were 4 students and at the other dorm around 4. There were students from: Germany, Columbia, Belgium, Spain ....

You can rent a bicycle. But weather wasn't good to do something outside.
During september, there was light festival. Moscow is really big city, you can always find there something interesting.

At university is canteen, price was around 250 R.
Local food: borsch, vareniki
In Moscow is restaurant called Varenichnaya, you can taste there typical food and it is cheap.

I bought sim card for 400 rubles with 5giga. I had wifi at dorm, metro.

You should know basics of Cyrillic or google translator.

People of IAESTE planned cultural opportunities, but only in Moscow. Everything was without problems or they helped me.

It's a good experience! 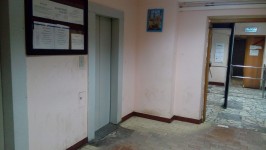 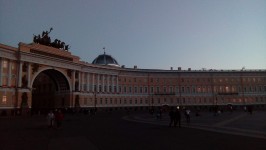 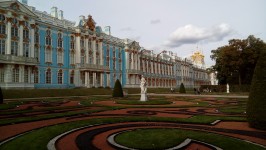 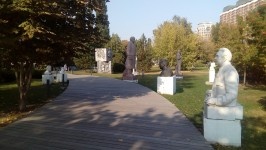 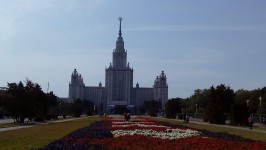 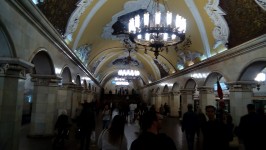 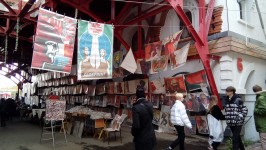 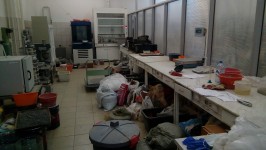